Ladies are you looking for a natural hairstyle to put that pep back into your step? If you’re tired of the same old hairdo and would like something a little bit more captivating, then the Flat-twist Mohawk may be the right natural hairstyle for you.

The Mohawk hairstyle is not a hairdo only for men, but woman can wear this too. I created a style which is a Mohawk-like hairdo specifically catered towards woman; This I call the “Flat-Twist Mohawk.” The Flat-twist Mohawk is inspired by your inner gusto to achieve all your passions. Its neatly flat-twisted sides combined with stylized ropes that circumference the head provide a funky raised look. Natural hairstyles like this tell the world that, “There’s nothing sexier than a woman with confidence”. The Flat twist Mohawk is a natural hairstyle that works best for women with medium to long length dreads.

Origins of the Mohawk Hairstyle

The Mohawk is defined as a narrow strip of upright hair running from the forehead to the nape, with the sides of the head being shaven. It is believed this style originated from the Iroquoian speaking indigenous people of North America, originally from the Mohawk valley in upstate New York. Historically, the hair was plucked out rather than shaved. The Mohawk hairstyle has been in existence in many parts of the world for millennia. For instance, a 2,300 year old male corpse well preserved had been found in 2003 by a peat harvester. The corpse found was rocking a Mohawk – yes a Mohawk. This ancient Irish corpse had what archaeologists said was gel in his hair made from vegetable oil mixed with resin.

Popularization of the Mohawk Hairstyle

The Mohawk hairstyle popularized by first the warrior tribes around the world, which people of today still hold high praise and honour. It later became back in popularity in the late 1970’s-1980’s. They were apart of the vibrant Punk and New Age culture and scene.

We can’t leave out “fro-hawk.” The fro-hawk was and still is a very popular hairstyle worn by some African Canadians/Americans as well as many other blacks around the world. Punks, ravers and old-school hip-hop fans helped to popularize this very unique hairstyle. Enhancements, tweaks and adjustments was made to fit ones own personality. Some wore braids, cornrows on the sides, pinned up sides, twist hawk etc. Remember Mr. T? When you think of the fro-hawk, Mr. T may come to mind. He wore that hairstyle proudly and made that apart of his persona.

We give thanks to all before us that created this hairstyle including the African Mandingo Tribe, the traditional haircut for warriors. Contact Majestic Locs today and OWN the “Flat-Twist Mohawk” for yourself! 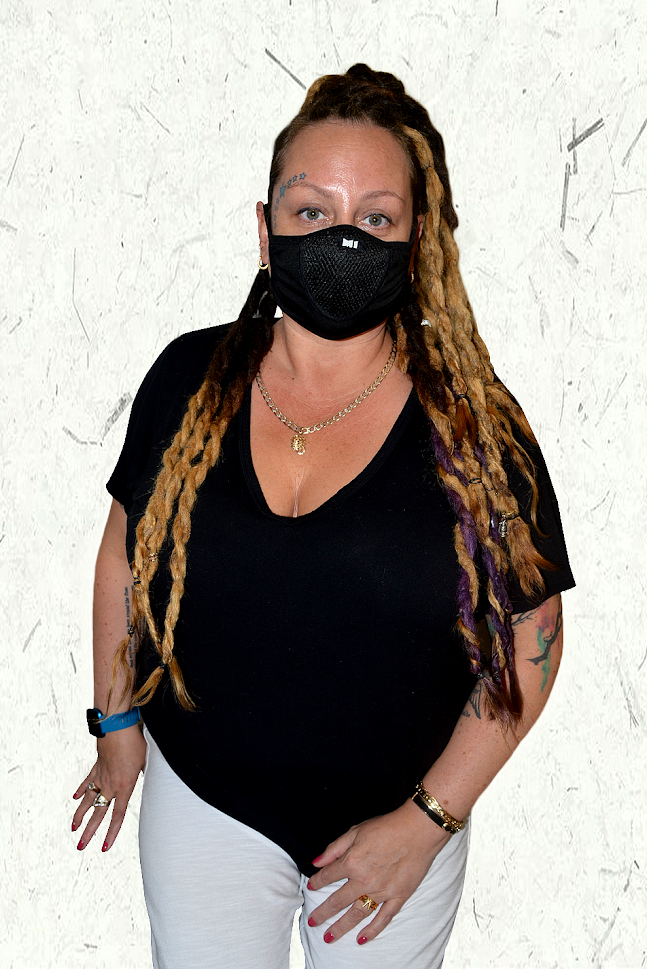