The versatility of long flowing dreadlocks that can be placed into a ponytail is very appealing, however it can take many months to achieve that desired wearability. Crochet Loc Extensions was the solution for Matt who had this same concern with his maturing dreadlocks.

Matt’s Crochet Loc Extensions were achieved with one hundred percent human hair, which is great because once they were correctly color matched the natural appearance and feel of the dreadlocks is really unmatched. The Crochet Loc Extension process including Matt’s general maintenance took approximately eight hours. Matt is now able to comfortably wear his dreadlocks in a ponytail – mission accomplished!!! 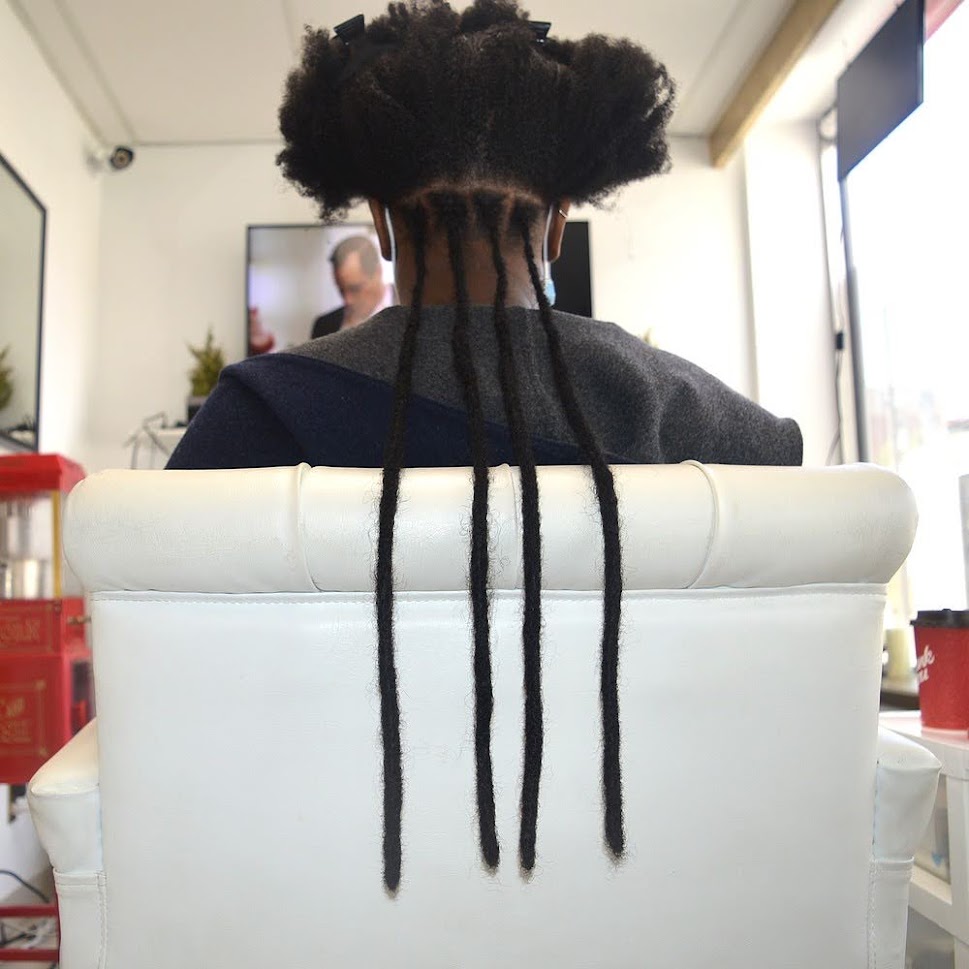 Get Your Perfect Locs in 30 Days